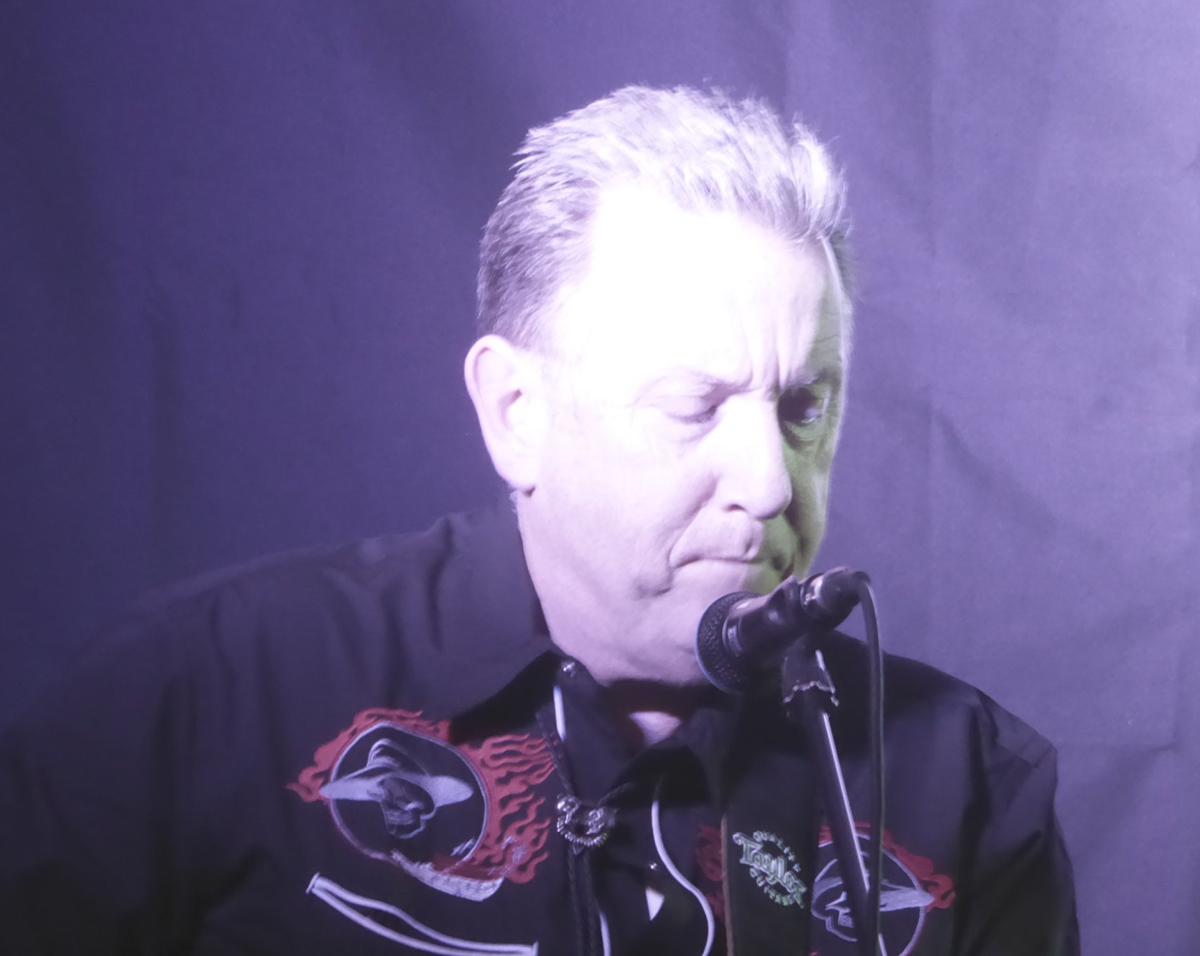 Originally from Grimsby, our multi-instrumentalist Duncan started playing guitar at the age of 13. He began his playing career with Grimsby-based band ‘Zebra’ and further honed his playing skills with such bands as ‘Native Tongue’, ‘The Big Picture’ and ‘Wizards of Bordeaux’.

In 2004 Duncan joined the legendary 13-piece soul band ‘The Rumble Band’ as their guitarist, a role he retains to this day.

2015 saw the formation of ‘The Priory Blues Band’ who continue to wow audiences with their eclectic mix of blues music.

Duncan was approached in the autumn of 2019 and asked if he would become the third member of ‘3rd and Church’. This talented musician is another wonderful asset to the band. 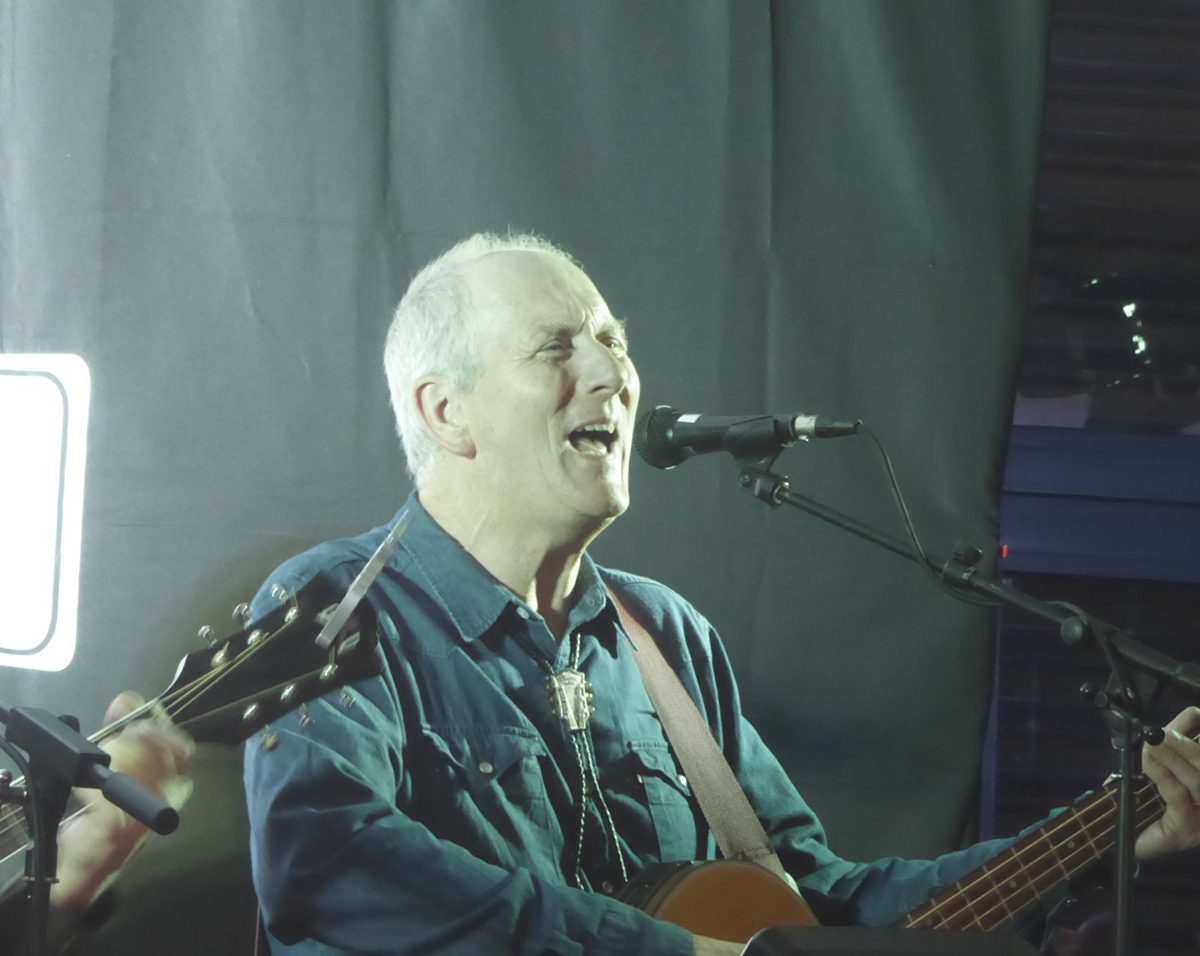 Originally from Broughton, Dave Pollard first picked up a bass guitar at the age of 15. He met fellow ‘Church’ member Ian at the school bus stop and struck up a friendship. Dave and Ian used their evenings to practice playing and harmonising many classic tunes.

In 1970 the formation of the rock band ‘Warlord’ saw the pair performing together in venues throughout the country. In 1976, after ‘Warlord’ had run its course, Dave went on to play in the rock covers band ‘Seagull’ and subsequently the very well known local band, ‘The Brothers Band’.

Dave has never taken a break from performing live. He continued throughout the years as a member of various bands including ‘Chain Gang’, ‘Room 101’ and ‘Freebird’. In 2010 he joined North Lincolnshire-based band ‘Blindeye’ and continues to perform with them to this day.

It was a chance meeting with Ian in the summer of 2019 that led to a discussion about forming an Americana band, something quite different from anything they had ever been involved in previously. 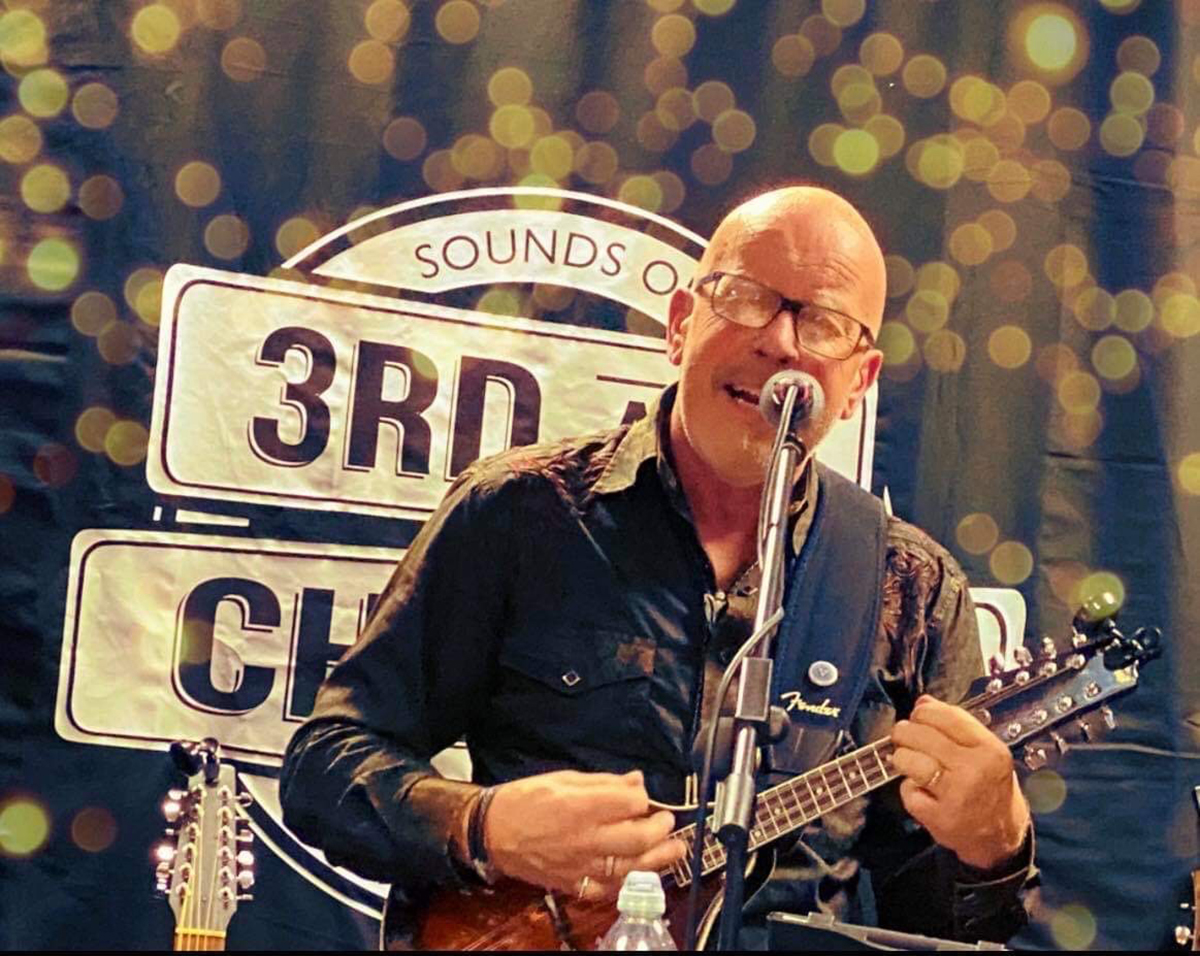 At the age of 14 a family friend showed Ian a few chords on a guitar. He instantly developed a passion for playing. Each night, after homework was done, Ian and fellow ‘Church’ member Dave would practice their playing and harmonising skills.

In 1970 Ian and Dave were included in the line up of ‘Warlord’, a Broughton-based band they would travel and tour with for a six-year period.

In 1977 Ian moved on to performing with ‘Monroe’, a four-piece band which specialised in their harmony vocal sound. This band continued touring until 1982. Ian then took a break from playing for an 18-year period due to his work commitments as a touring sound engineer. In 2000 Monroe reformed for a one-off show, resulting in a further 12 years of this band performing!

In 2013 a get-together with a few friends resulted in the formation of Blues & Rock covers band G.R.I.T; a band Ian still performs with to this day.
The formation of 3rd and Church in Autumn 2019 has given Ian the chance to concentrate again on harmony vocals and his love of all things Americana.